“Ike” (short for Eisenhower) arrived skin and bones, weighing a mere 40 pounds. He appeared to lack any training, but he was sweet and affectionate. His fosters treated him to the good life: lots of good food and loving, daily walks, playing fetch, and napping in the sun. Within three weeks, he gained 17 pounds and settled into his new home. “We have never had a dog who is so curious. He is interested in making coffee, dinner, cleaning dishes, you name it…if we are doing it, he wants to be a part of it,” his foster home reported. His curiosity paid off. His foster home decided to become his forever home, and now Ike will be a part of everything going on in that household forever. Thank you to Patrick and Catherine for fostering and adopting Ike! 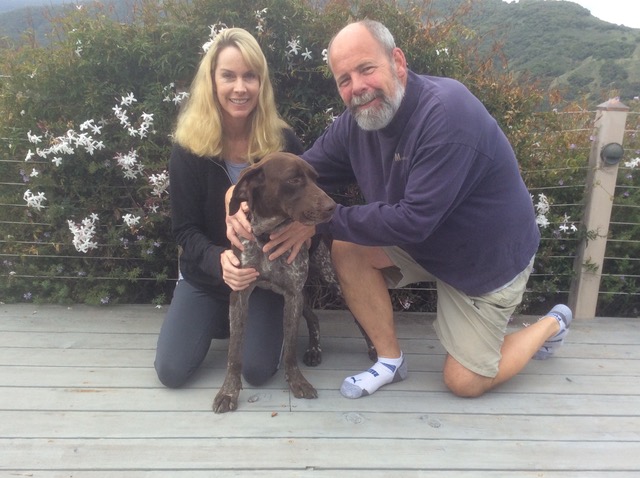