You are here: Home » Archives for Jerry 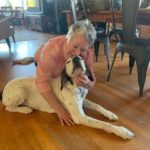 Jerry came to us as a stray who unfortunately looked as if he hadn’t had a good meal in a while. Jerry is an older gentleman who was down on his luck..until one day (thankfully) he was found! One look at that face and his foster mom realized that not only was he quite the handsome guy, she soon realized he was one of the easiest and sweetest shorthairs she had ever seen, a mellow boy who gets along with everyone and everything! Initially, Jerry didn’t seem to know what toys were for. Now he carries one around with him wherever he […] 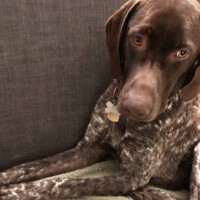